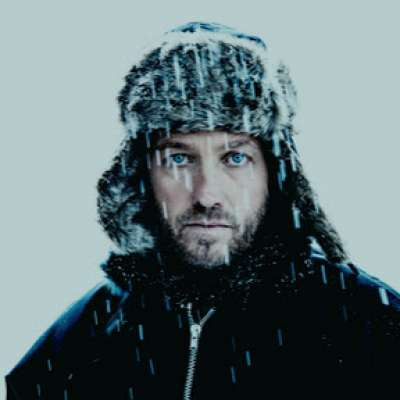 Since it’s release in August 2012, Eye On It has entered the Billboard 200 at No. 1, and won a GRAMMY® and Billboard Music Award, while TobyMac has received an American Music Award for Favorite Christian Artist and KLOVE’s Artist of the Year Award

With 11 million career albums sold and 6 GRAMMY® Awards to his credit, TobyMac refuses to settle on past accomplishments, as he delivers a diverse album built on honest struggle. He remains passionate about his desire to write songs at the intersection where life and spirituality collide. He calls his new album, Eye On It, which he also calls a complete labor of love.

From his early days in influential group dcTalk to his very first solo album, Momentum, Toby has worked hard to inspire his audience with words of conviction, hope, empowerment and the redemption found in his faith in God. He furthers that vision on the thrilling Eye On It, produced by Toby, Christopher Stevens, David Garcia, and Jamie Moore.

“What is it like to live a life of faith? It doesn’t look perfect, I can promise you that,” Toby admits. “We’re all struggling. We’re struggling to mend relationships, to love people well, and to love God. But the gift of walking this life of faith is that you can make it right each day. You can turn and start over, determined, with your eye on it.”